Available from Amazon.co.uk and Amazon.com 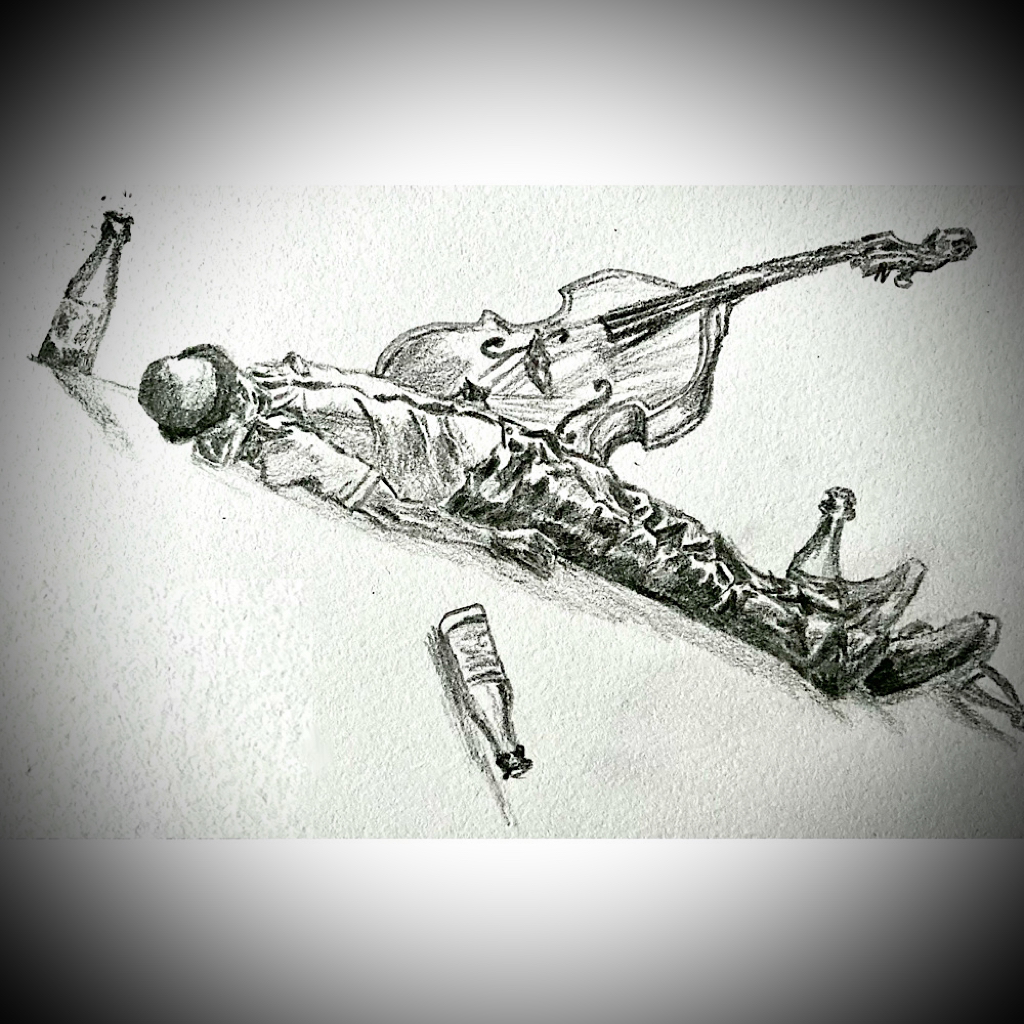 Greg and Quinn decided to tackle a challenging climb up Mount Terror, a place where many strange disappearances had taken place. Ellie the ranger is asked to carry out a search and rescue for Greg, but there is something more terrifying than the powers of nature lurking in the glacier next to Mount Terror…


This novella started straight off with good sensory descriptions of the icy Pickett mountain range Travis was climbing, with visual, olfactory, and audio descriptions. The author had done plenty of research into (and had first-hand experience in) the art of climbing with ice-axes and crampons. Introverts and lovers of nature’s solitude will relate to the characters of Greg and Quinn, Travis and Ellie. It’s a pity about what will happen to them, which is something bizarre, inexplicable, and so terrifying your skin might want to slip off and creep under the door to somewhere safer.


The mountain and its glacier are a separate character in “Crevasse”, affecting the different scenes either in a direct or indirect way. Clay Vermulm did this through subtle metaphor and imagery, which he also used to portray Greg and Quinn’s relationship, using the climbing ropes and what Quinn and Greg were doing with them as a physical symbol of their relationship, one always supporting or “belaying” the other, even as they were in the midst of a quarrel.


Ellie had an unusual relationship with Greg and his parents, Roger and Rachel, being something of a mentor to Greg and a gooseberry to his mother and father. However, they were all still friends after the rocky road of their previous relationships, and it lent more depth to the characters.


All the characters had a weird feeling of anxiety and dread they couldn’t fully explain. That, coupled with the danger and isolation of the Pickett range and the absence of natural sound at certain moments, added to the slow-burn horror building throughout the story.


Warning: this novella does not have a happy ending. At least, not for the human characters… but in a way, their memories will live on.
Powered by