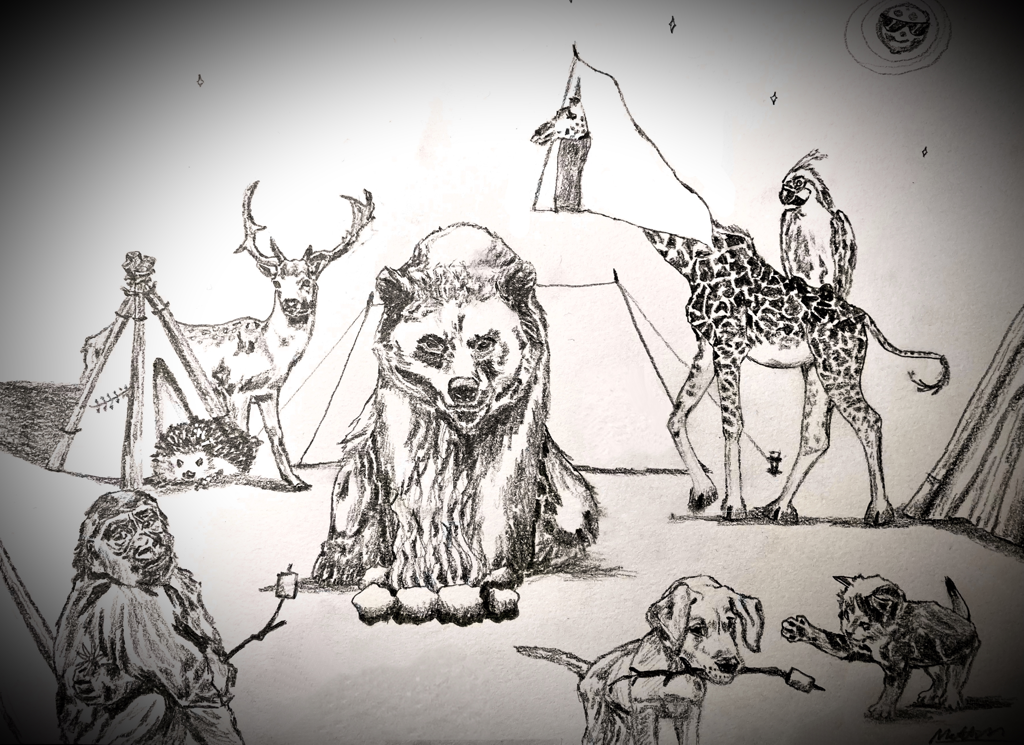 
17-year-old Penny is on the run from something — herself. Suffering from ghoulish nightmares, and perhaps waking nightmares / hallucinations, she agrees to a temporary job managing a Fright House in California during the Halloween season.


Tory Jackson is the director of Paranormal Scene Investigations. He has some things in common with Penny, but evil forces are determined to use him to destroy her.


This disturbing YA horror novel has a punchy, narrative voice and short, thrilling chapters, matching the pace of the story. It begins with a nightmare (the surreality of it draws the reader in, but there are just enough realistic details to make it indistinguishable from real life at first, with good use of foreshadowing.)


The author did a lot of research into what equipment and methods are used during modern-day ghost-hunting, and it was fascinating to read about the concept of “Dead Time.” There were also good historical details concerning olden-day insane asylums peppered throughout. The humorous banter between the members of Tory’s psychic investigations team was funny and made the characters likeable. I would have liked to hang out more with the Paranormal Scene Investigations team.


The inclusion of different songs referencing Penny’s name, some of which exist in real life (Bing Crosby’s “Pennies from Heaven” for example) added an extra conviction to the story.


The description of the little performances put on by horror actors in Fright House’s basement added plenty of grisly detail… but the acting was a little too good. We are invited to ask the question: “Are the actors merely actors? What is real and what is unreal?”


The book also addressed themes of mental illness / differences in perception and of bullying.


It would have been interesting to read more scenes concerning Morgan’s past and what happened with his brother Shaun, rather than it only being mentioned as having happened in the past.


There were some small discrepancies. Towards the start of the book, Morgan’s brother Shaun was said to have Down Syndrome. Towards the end of the book, he was said to be autistic. Gabriel was somehow able to sprinkle holy water during the cleansing ceremonies, when earlier he dropped the bottle and spilled it on the floor during a supernatural event.


Some of the words were hyphenated oddly, e.g. “glass-es” or “de-spair.”
Dialogue from different characters was sometimes typed on the same line, e.g. at the start of chapter seven, which sometimes made it unclear as to who was saying what. Sometimes, new paragraphs began in the middle of a sentence.


Other than some small contradictions and formatting issues, this is an excellent horror novel with diverse, relatable characters, and a gripping storyline.
Powered by