When I opened my front door to the man in black, who was propping my storm door open with his shoulder and holding a crisp black envelope in gloved fingers, my first thought was that it was far too early in the morning to be selling anyone anything. My second was that I'd mislaid my glasses in stumbling out of bed at seven-thirty and couldn't tell if his suit was pinstriped without squinting. And my third, very distinctly, was oh, no hat and coat, it's January, he must be freezing--

Oh. No wonder he was here. It had happened after all.

Let's just mutually agree to hire out hit-men for each other if we ever show signs of becoming our mothers, my best friend Kay had messaged me on ICQ. We were in our mid-thirties then, both single, busy on opposite continents yet still finding time to grouse together about our ageing moms and what we considered their far-ranging paranoias. I explicitly remembered grinning at my screen and gleefully typing, Okay! I can get behind that.

The man in black still stood there, saying nothing. I took the envelope from his fingers: glossy, with a red wax seal. That was the signal Kay and I agreed on, the signal that the time had come, that four decades later we were finally--gasp, shock, horror--turning into our mothers. Kay texted me about it just last week: Lila, I'm afraid it's getting close. I just asked the postman if he'd like a scarf to stay warm, and he's not even organic.

This man in my doorway certainly was. In fact I was pretty sure, if I squinted, that his lips were turning blue. This north wind had a bite, after all. I ran my thumbnail along the flap of my envelope, around the seal. There was nothing in it, of course -- that wasn't the point -- but curiosity made me stop myself from opening it. "I assume someone's held up the other end of the deal?" Kay and I had agreed on that, too. She'd be first to go; she was younger. It was only respectful. She must've called in on herself.

He reached into his coat. I tensed, which made my back cramp, but all he pulled out was an identical envelope, its seal broken. He put it in my other hand; it definitely wasn't empty. Tucking my own envelope between two fingers, I pulled this one open. Photographs. On paper. I hadn't realized people still did that. I wondered if anyone still used ICQ.

I edged out the topmost one. It was all I needed to see: the outstretched arm, the pool of blood. I'd made Kay that bracelet for her thirty-fifth birthday; I'd recognize it anywhere. So. It was time.

I stood back from the door. "All right. Come in."

The man in black finally blinked. "What? Why?" he asked, and I had to smile. Eastern European accent. Kay hadn't forgotten that detail either.

"Young man--” I winced; I sounded exactly like Mama had-- "I am seventy-nine years old and I'm not dying on my front porch, nor in my robe, and it's nineteen degrees outside, so kindly come inside and let me change into something suitable before you catch your own death."

He blinked again, but when I turned away from the door, he followed. "I'll make coffee in a few," I said over my shoulder, and limped up the stairs, smiling, humming a little. Too bad I couldn't message Kay to thank her for saving me from myself. This was really what friends were for. 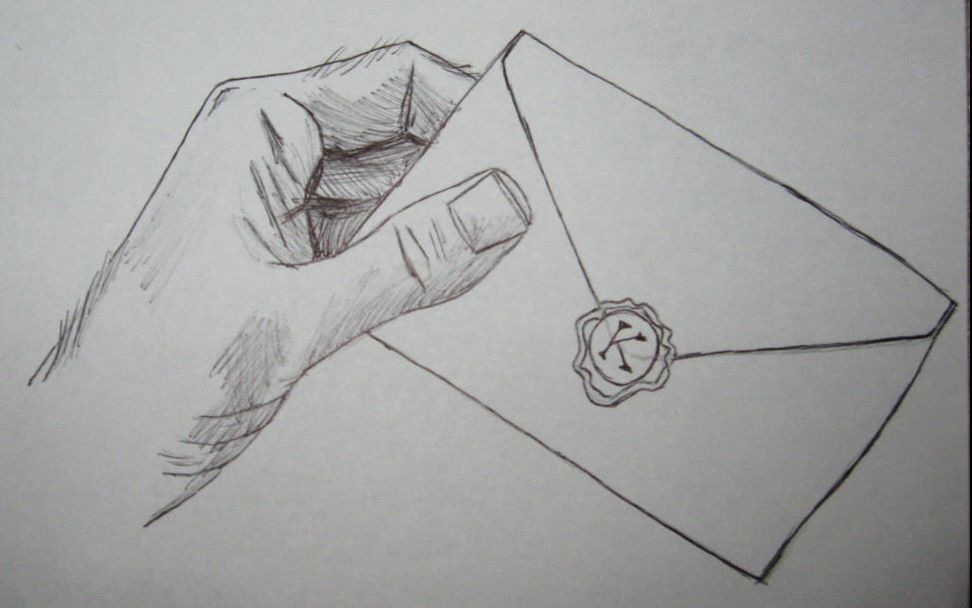